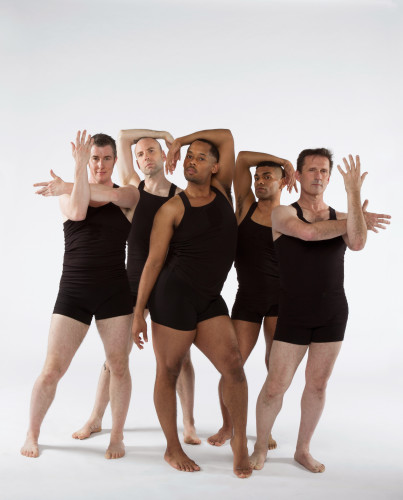 BOYS BITE BACK is an evening of powerful performance on navigating queer & trans masculinities – featuring new works by Sean Dorsey Dance with guest artists The Singing Bois and Amir Rabiyah.

Sean Dorsey Dance‘s all-new dances offer a sneak peek of the company’s upcoming show BOYS IN TROUBLE (premieres in April 2018). As the shadow of Tr*mp’s rule falls over LGBTQ communities across the US, Sean Dorsey Dance bites back with full-throttle dance, luscious queer partnering, highly-physical theater and storytelling that celebrate expansiveness and reject compulsory conformity. 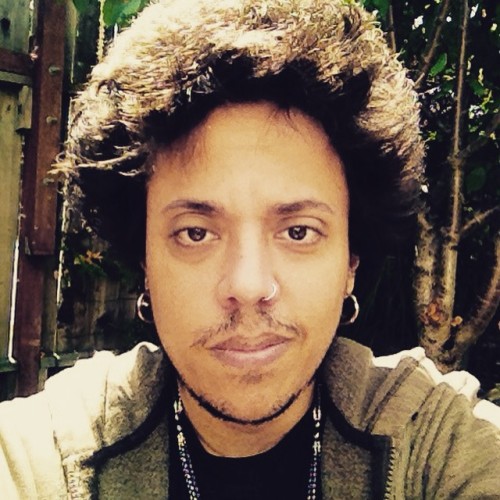 BOYS BITE BACK takes a bite out of gender, conformity, feminine-phobia, trans peer pressure and being “butch enough.” Join us for 3 shows only – at Sean Dorsey Dance’s 2017 Home Season.

Z Space is wheelchair accessible and features all-gender bathrooms. Walk-up tickets: no one turned away for lack of funds.

AND SAVE THE DATE! Sean Dorsey Dance’s full new show BOYS IN TROUBLE will premiere in April 2018.

Sean Dorsey is the nation’s first acclaimed TRANSGENDER contemporary dance choreographer. His works have been praised as “exquisite…poignant and important” (BalletTanz), “trailblazing” (San Francisco Chronicle) and “evocative, compelling, elegant” (LA Weekly). Dorsey has toured his work to 26 US cities. With his signature fusion of contemporary dance, storytelling and theater, Dorsey is blazing a trail celebrated by critics and sold-out audiences alike. He has been named “San Francisco’s Best Dance Company” (SF Weekly) and named in the nation’s “Top 25 to Watch” by Dance Magazine. Dorsey has been awarded four Isadora Duncan Dance Awards, the Goldie Award for Performance, national commissions, and praise from New York to Los Angeles.

AMIR RABIYAH is a queer, trans, mixed race, disabled, poet and writing coach currently living in San Diego, California. Amir’s work has been published in Mizna, Flicker and Spark: A Contemporary Queer Anthology of Spoken Word and Poetry, Troubling the Line: Trans and Genderqueer Poetry and Poetics, Kweli Journal, Sukoon, and more. Amir is the co-editor of Writing the Walls Down: A Convergence of LGBTQ Voices, published by Trans-Genre Press in October of 2015. They have received fellowships from VONA the Voices of our Nations Arts Foundation, and has participated in residencies at The Hambidge Center for Creative Arts and The Kimmel Harding Nelson Center for the Arts, among others. Their first collection of poetry, Prayers for my 17th Chromosome will be published in November of 2017 by Sibling Rivalry Press. www.amirrabiyah.com