Sean Dorsey Dance is thrilled to welcome 2 new dancer-collaborators to the company: join us as we welcome Brandon Graham and David Le! 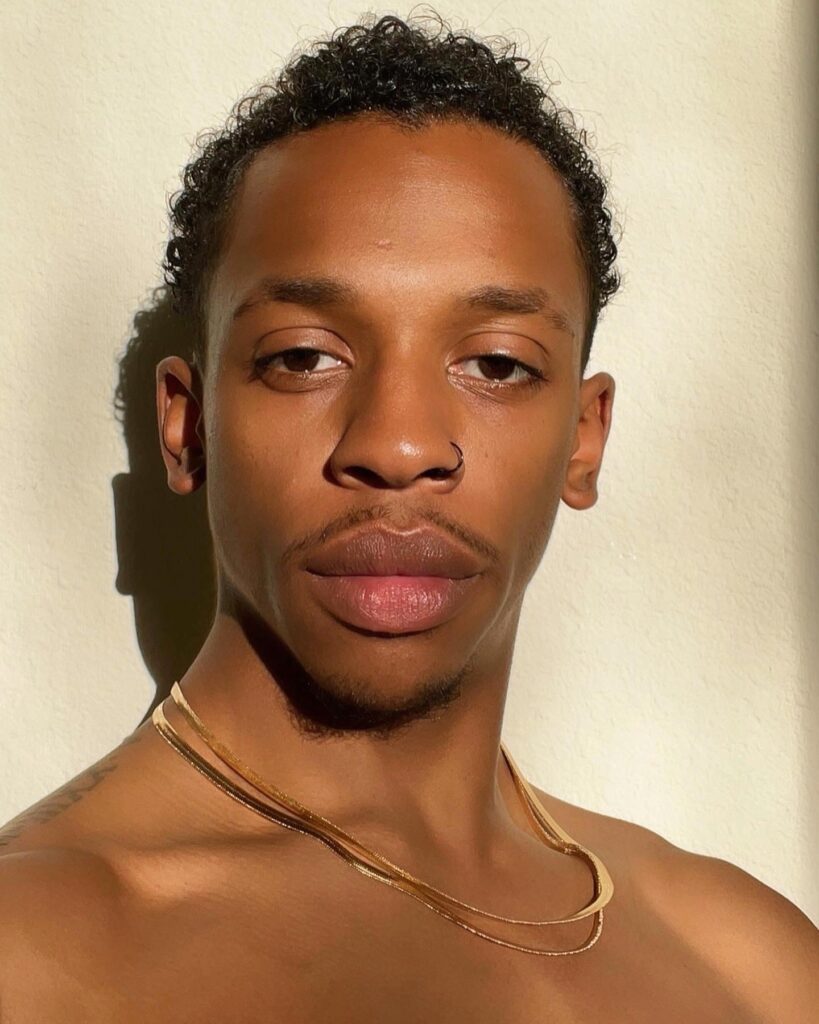 Brandon Graham (he/they) was born in Rochester NY and trained at School Of The Arts and Odasz Dance Theatre under Jessica Odasz. He since has graduated from Alonzo King Lines BFA program. He has had the opportunity to work with Flock Works, Robert Moses, Kara Davis, Christian Burns and Gregory Dawson. After graduating the BFA program in 2020 he has been doing freelance work with Kristin Damrow, David Herrera Performance Company, Peninsula Ballet Theatre, Alyssa Mitchel and more. This is Brandon’s first season with Sean Dorsey Dance. 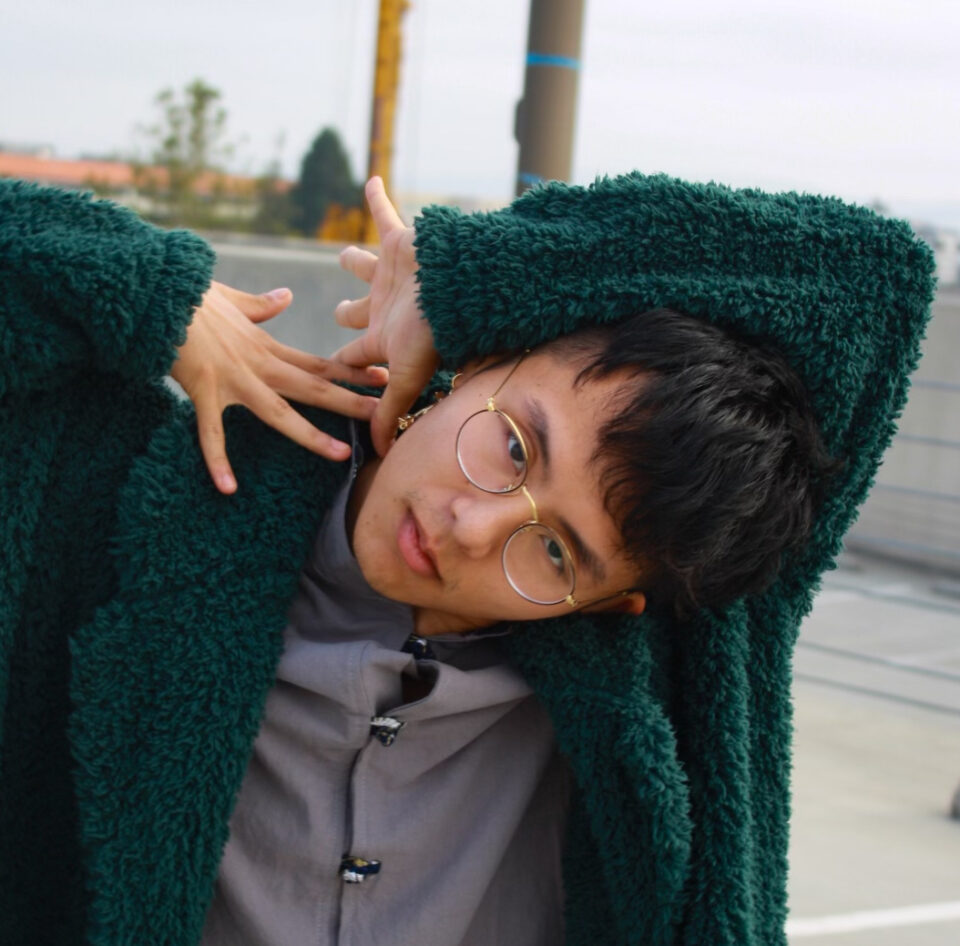 David Le (he/they) is a San Jose native who grew up doing Vietnamese cultural dance, taiko drumming, and martial arts. A mentor from high school, Gary Masters, guided him to San Jose State University (SJSU) to pursue a career in dance. While in college, David was a member of SJSU’s pre-professional company University Dance Theater from 2014 to 2019. He performed works under the direction of Gary Masters, Raphael Boumaila, and Heather Cooper. He also had the chance to work with resident artists including Kara Davis, Mike Esperanza, Doug Varone, and Kyle Abraham. He earned the Hawes Award for Excellence in Performance for 2016-17 and Outstanding Graduating Dance Senior in 2019. Upon earning a degree in Dance and Kinesiology, David continued his passion for learning about the body by becoming a Certified Neuromuscular Therapist.

David’s movement influence blends the cultural, Hip-Hop, and classical styles of San Jose. Le is an active member of the community, where he guides in opening dance studios, attends dance sessions centered around inclusion, and is currently curating his own practice of dance and bodywork. He is a company member of sjDANCEco, Decypher Dance Company, Quirk Dance, Archive, and Barron&Co. He has also worked with Robert Moses and Push Dance for projects. David is excited for his first season with Sean Dorsey Dance!

Tory, David and Brandon join Sean Dorsey Dance as we create our new full-evening work: The Lost Art Of Dreaming

SAVE THE DATE for the world premiere of The Lost Art Of Dreaming:
November 18-20, 2022 at Z Space (San Francisco).