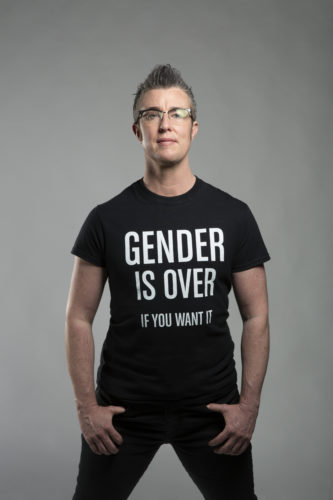 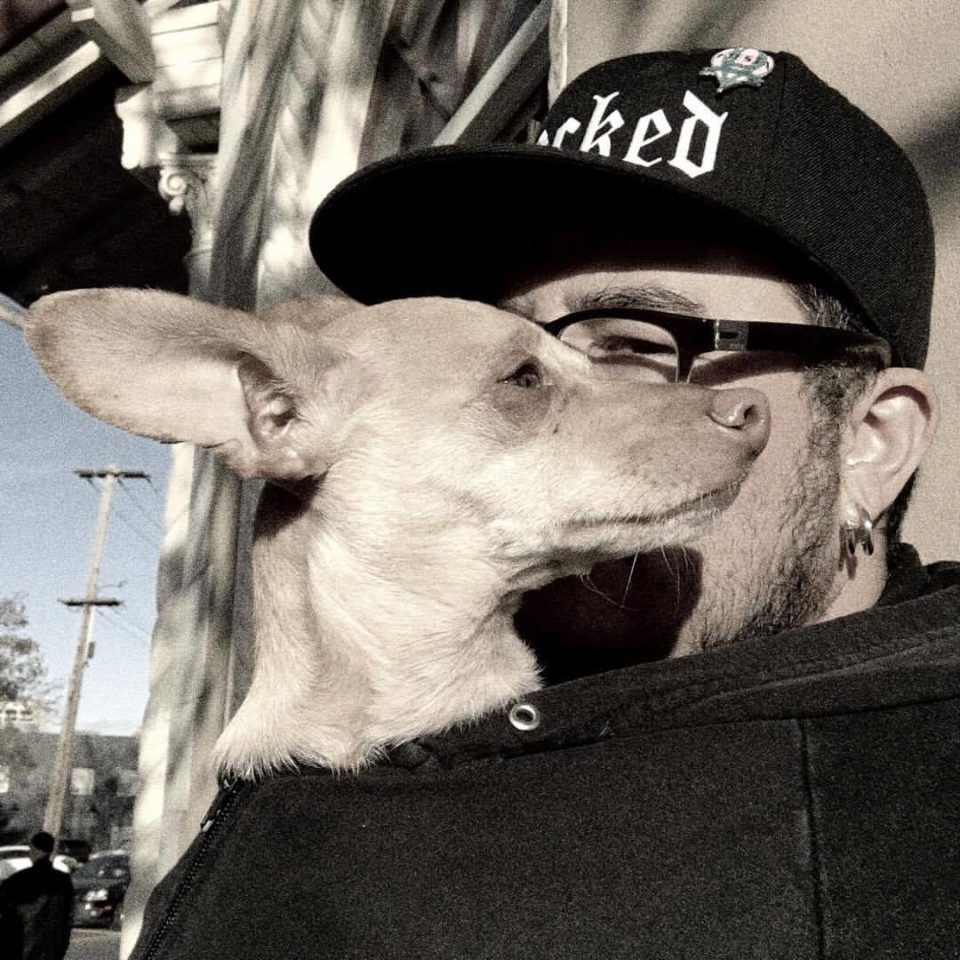 StormMiguel Florez is a Xicanx trans filmmaker, actor, and folkrock recording artist from the SF Bay Area via Albuquerque, New Mexico. His Southwest desert roots are a deep muse for his art and have currently become an inspiration for his upcoming film, The Whistle – a documentary film that will tell the story of a secret code shared among young dykes in 1970s and 80s Albuquerque as a means of self-­identification and finding community. http://www.stormflorez.com 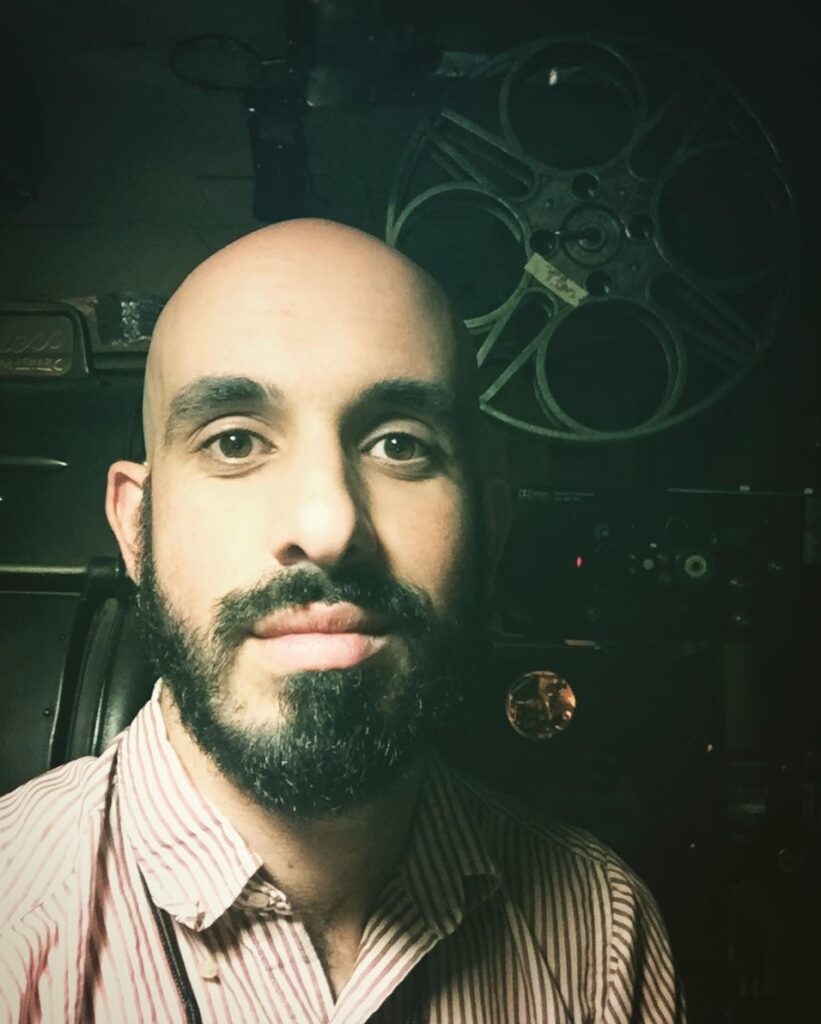 Eric Garcia is an arts administrator, choreographer, and performer whose feet are deeply rooted in the Bay Area. He is the Co-Artistic Director of Detour Dance, an ensemble that produces original devised theater works, hosts performance-based investigative workshops, and presents the annual Tiny Dance Film Festival. He is also the Festival Coordinator with the San Francisco Transgender Film Festival. Eric hosts and performs at drag cabarets and clubs all around the Bay Area as Churro Nomi. He was a 2016-17 Emerging Arts Professionals Fellow, was nominated for an 2016 Isadora Duncan Dance Award and was the recipient of the Margaret Jenkins Dance Company’s 2017 CHIME Award.  WWW.DETOURDANCE.COM

Gwen Park is a freelance cinematographer and photographer based in San Francisco. Her work has appeared in print and online in publications such as Where Magazine and the Bay Times. Gwen is a past Executive of the San Francisco Trans March’s Board of Directors, and is frequently found documenting arts events and public demonstrations for the San Francisco trans and queer community. www.gwenpark.com

Krista Smith is a freelance development and strategic planning consultant based in Oakland. Krista is past Development Director of the Queer Cultural Center and serves over two-dozen Bay Area based arts organizations. AKA Kentucky Fried Woman, Smith is also a performing artist and writer working at the intersections of her fat, queer femme, white, and Southern identities. Her work has been featured on stages and bar-floors all over the US and Canada and published in The Register of Kentucky History, Femmes of Power, the Lambda Literary Award-Winning Glitter & Grit: Heels on Wheels Anthology, and Queer Appalachia. Krista is passionate about working with organizations of, by, and for the communities they serve to increase their financial resources and strategize their sustainable futures. 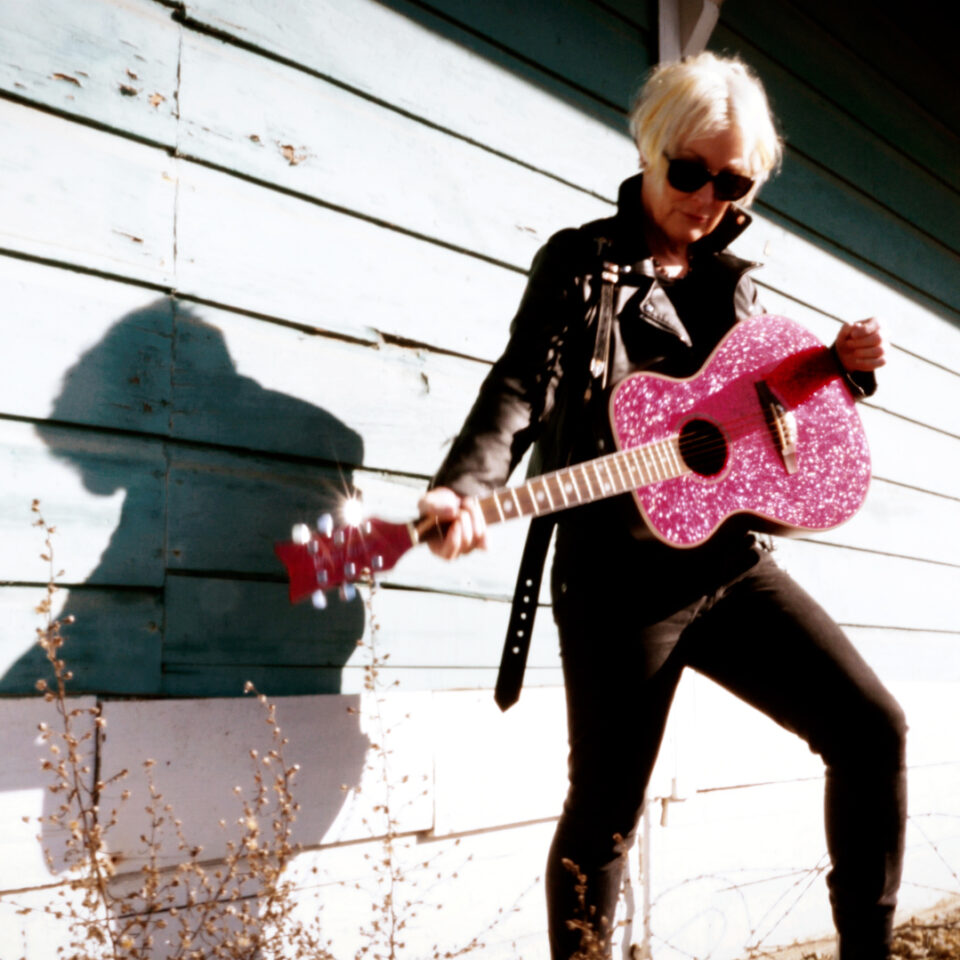 Shawna Virago is a songwriter celebrated for her lyric-based songs. She is one of the nation’s first openly transgender women to perform and tour nationally, and has performed as an out transwoman since the early 1990’s. She has been profiled online, in print and on radio including Bitch, the Advocate, Huffington Post Louder ThanWar, No Depression, Paste magazine, on NPR and PBS. POP DOSE Magazine wrote “In these turbulent times, you may often wonder, ‘Where’s our Bob Dylan? Where’s the bard of the 2010s translating the dicey political and social climate into musical stanzas?’… Enter Shawna Virago.” Virago is also a published writer and her work appears in several anthologies. She is also the Artistic Director of the San Francisco Transgender Film Festival.  www.shawnavirago.com