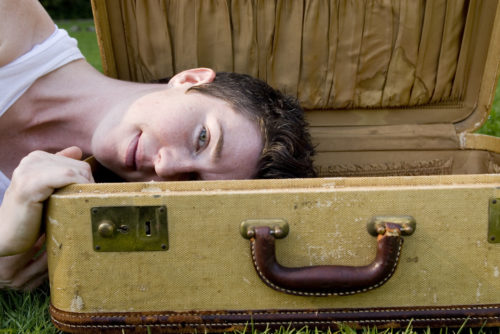 $15 (reservations recommended – these shows sell out)

Dorsey is celebrated for his fusion of modern dance, storytelling and theater and is blazing a trail celebrated by critics and sold-out audiences alike. He is the winner of two Isadora Duncan Dance Awards, the Goldie Award for Performance, national commissions, and praise from New York to Los Angeles. Last year, Dorsey’s concert The Outsider Chronicles was met with critical praise, sold-out houses and standing ovations. Advance tickets are recommended: these performances will sell out.