In this guided movement exploration, you will be affirmed, uplifted, and encouraged to be kind to yourself. Remember you are enough.

Mark Travis Rivera is an award-winning professional storyteller. Whether it is through verbal or written communication, or through dance, telling stories is at the core of Mark’s purpose in life. A graduate of William Paterson University of New Jersey, Rivera earned a bachelor’s in women’s & gender studies with a minor in public relations. He is a member of the Gamma Zeta Chapter of Iota Iota Iota (Triota) National Honor Society for Women’s & Gender Studies and Chi Alpha Epsilon, the Educational Opportunity Fund National Honor Society. In 2013, Rivera received the Student Government Association’s Lifetime Achievement Award for his commitment to the William Paterson community. In the same year, he was honored with the Campus Pride Voice & Action Award for his work with the LGBTQ community. More recently, he won the Audre Lorde Award for Social Justice from John Jay College of Criminal Justice, CUNY. Rivera is the youngest person to found an integrated dance company in the United States. marked dance project, a contemporary company for dancers with and without disabilities, established in March 2009, made its debut at Rutgers University. The company has also performed at the Silk City Summer Arts Festival, the Painted Bride Art Center, the Mandell Theater, the Actor’s Fund Arts Center in Brooklyn, NY and New York University. Through MDP, Rivera has worked with choreographers such as Maureen Glennon, Caitlin Trainor, Stacey Tookey, Todrick Hall, Tyce Diorio, and Marinda Davis. After ten years of remarkable dancing, Rivera decided to dissolve the marked dance project and continue working as an independent choreographer. He has long used writing as a form of expression. His poem, Love Letters to Myself (Excerpts) was published in a new anthology, Between: New Gay Poetry. His essay, Marking My Own Path: An Inner City Dreamer was published in the anthology, I Am Here: The Untold Stories of Everyday People. Rivera’s writing has also been published in The Bergen Record, Herald News, The Star Ledger, Fox News Latino, and The Huffington Post. His debut collection, Drafts: An Imperfect Collection of Writing was published in August of 2017 through Amazon. Rivera resides in Oakland, California.

SPECIAL THANKS TO OUR COMMUNITY PARTNERS
FOR MARK’S VIDEO 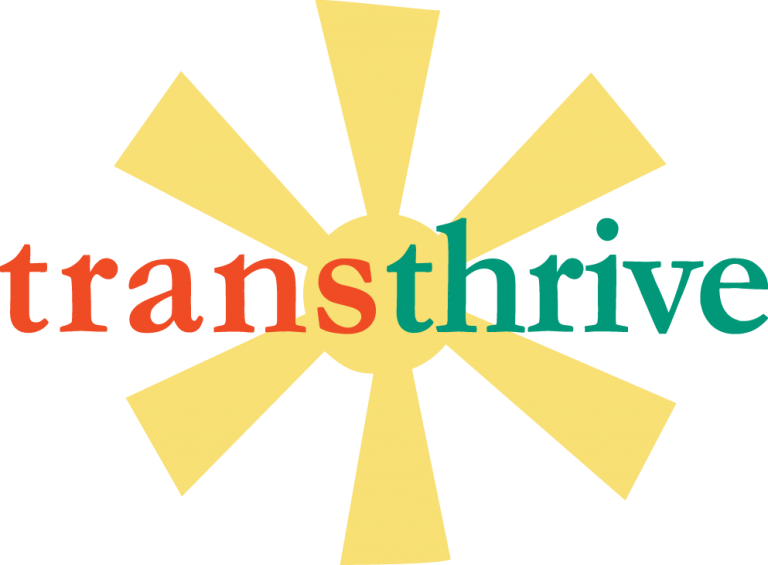 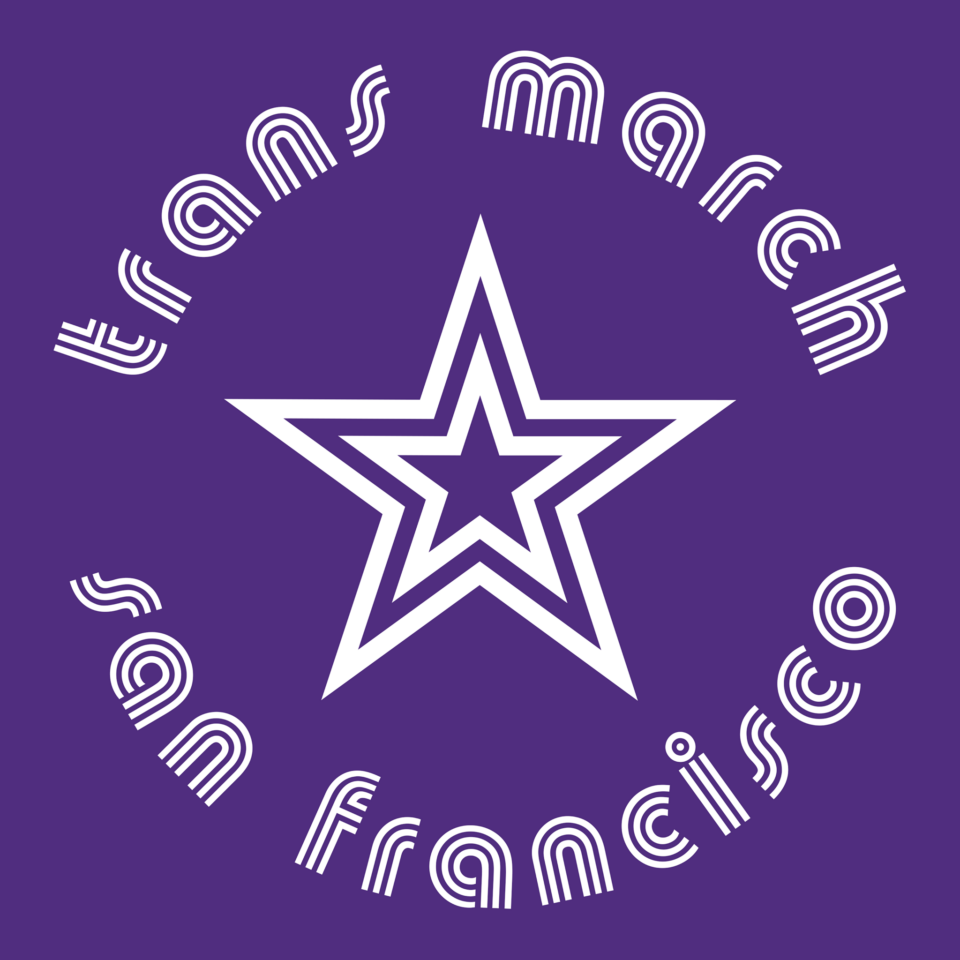