We’re thrilled to announce that KQED has produced an episode of its Webby Award-winning series If Cities Could Dance on Sean Dorsey Dance! Directed by Lindsay Gauthier, the episode is available on YouTube (featuring Closed-Captions and Audio-Description), and is accompanied by this feature article by Claudia Bauer. 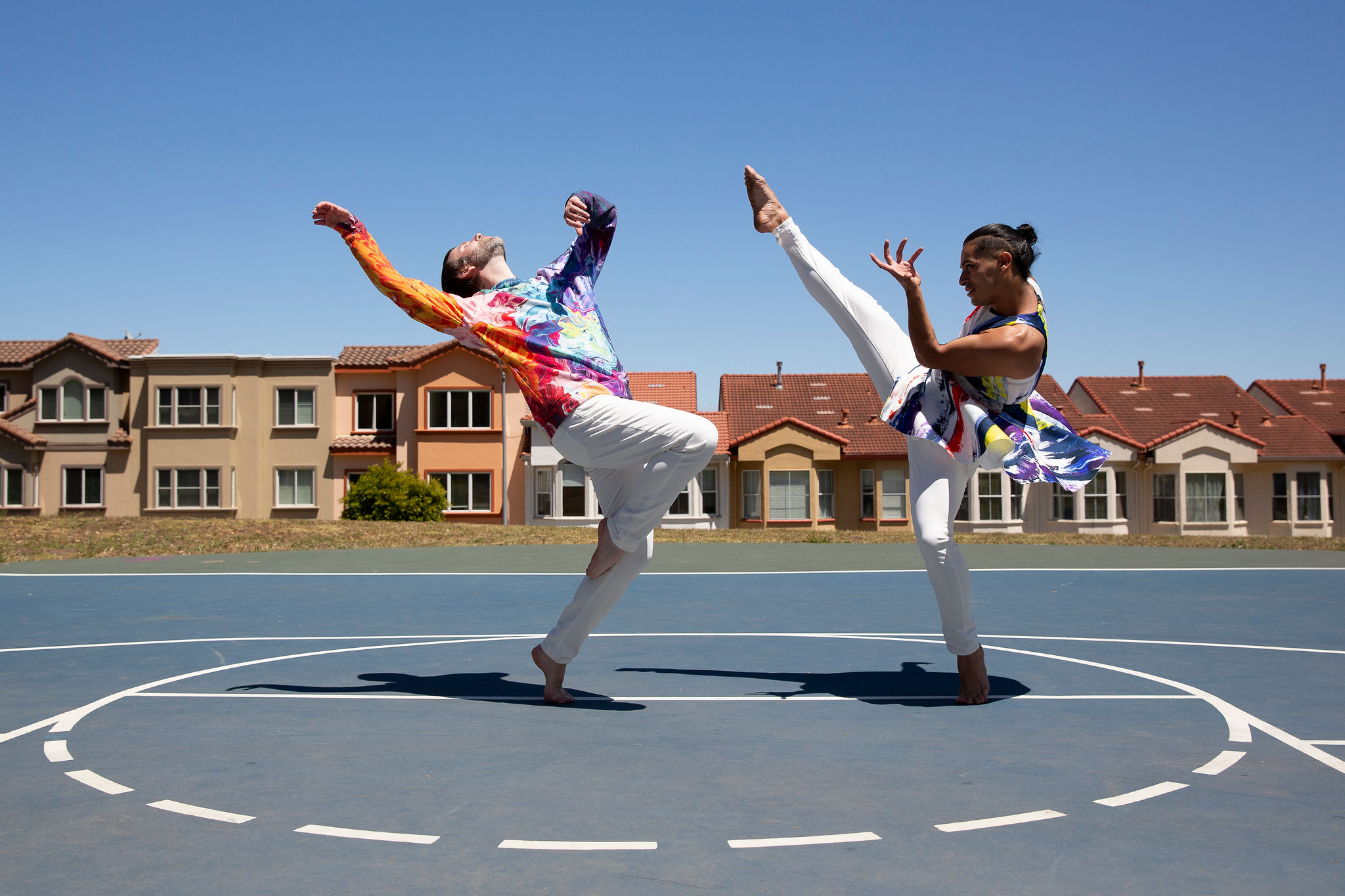 “Meet Sean Dorsey, the first openly transgender modern dance choreographer who has brought his trans-positive performances to cities all throughout the U.S. His powerful works blend contemporary dance, queer partnering, music and spoken word. And this year, his organization Fresh Meat Productions is celebrating its 20th anniversary of fostering #trans creative expression, advocacy and education…”