SEAN DORSEY RESPONDS TO THE
GMA “BOYS IN BALLET CONTROVERSY”:

A journal of the arts in Atlanta 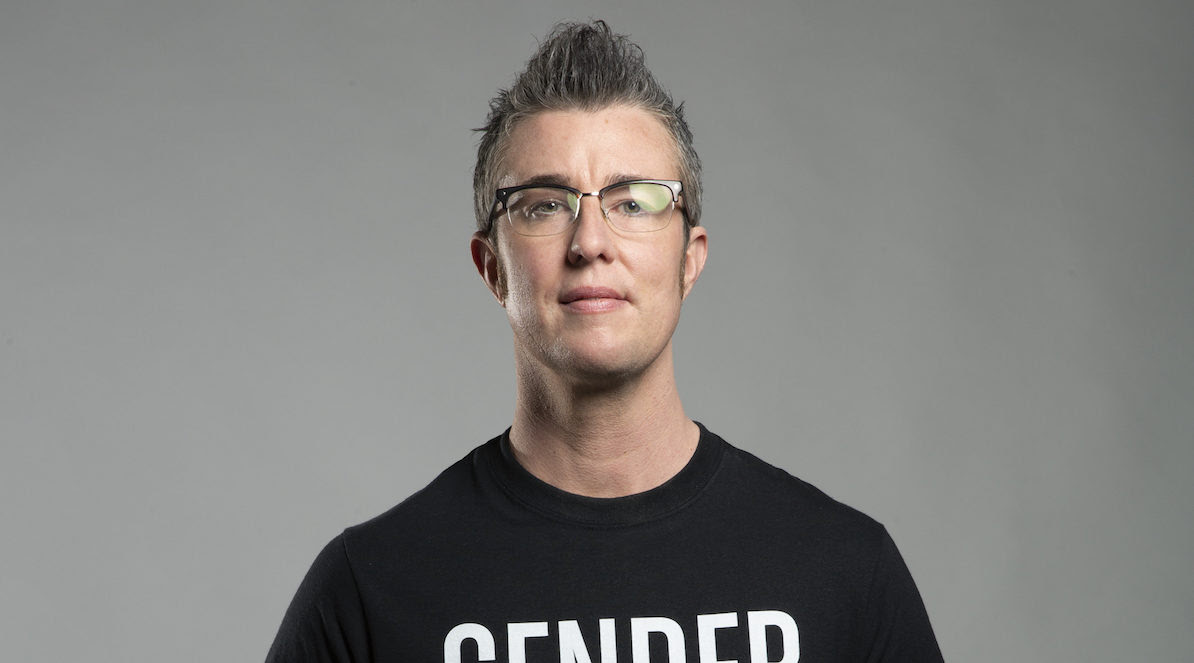 When Good Morning, America host Lara Spencer snickered at the idea of a boy studying ballet, it provoked widespread outrage in the dance community. Many pointed out that the comments reflected ignorance about dance and gender and contributed to an atmosphere of bullying in a field where 85% of men who study dance report being bullied or harassed.

The Report was especially interested to discuss the issues raised by the comments with dancer Sean Dorsey …. We figured he’d have a lot of strong feelings and interesting things to say about the Good Morning, America hubbub, and did he ever:

What did you think when you first heard the comments?

Sean Dorsey: I’m truly confounded as to why so many cisgender people are obsessed with policing gender – whether it’s mocking a cisgender boy for wanting to take ballet, or laughing at a trans woman on the bus, or bullying a young butch lesbian in the school cafeteria. As long as we keep perpetuating the myth that gender is a binary, we’re going to keep perpetuating the discrimination and bloody violence it takes to enforce that lie.

Here’s the reality in my community: driven by this exact kind of mockery, hate, bullying, racism, employment discrimination, lack of access to healthcare or supportive families, over 40% of transgender people try to commit suicide. That is the depth of harm created by “offhand” remarks like this. 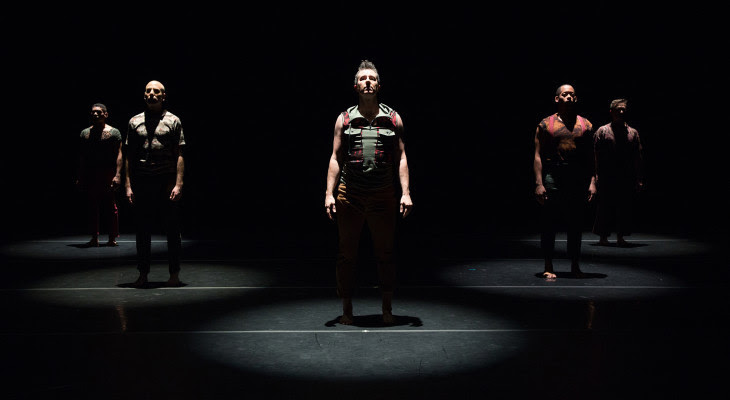 What do you think the controversy tells us about the stigma around men in dance?

Dorsey: Human gender expression is as varied as our personalities, our bodies, our hearts, and our spirits. Gender expression is limitless – how glorious is that!?! Part of my work as an artist-activist is to create dances onstage, and teach dances in the classroom, that embody this truth. But yes, there is still so much stigma around ‘men’ dancing – that it’s “gay” or that it’s “feminine.”  Well you know what? Being gay and being feminine are totally awesome! And P.S., being a guy who dances doesn’t mean you are either. It just means: You. Like. To. Dance.

What this controversy also reveals is that mainstream media and dance companies have yet to notice or care that transgender men, trans women, trans femmes, non-binary folks and gender-nonconforming people also dance — but the daily, constant discrimination that we face has yet to be named … let alone addressed. That’s why I founded my nonprofit Fresh Meat Productions 18 years ago, and why I founded my national education and advocacy program TRANSform Dance.

Did it make you think of anything in your own experience as a transgender artist and the barriers you faced?

Dorsey: Absolutely. While I feel extremely blessed to be considered the nation’s first acclaimed transgender modern dance choreographer, it’s also profoundly isolating and challenging to be a trans person in this field. Everything in the dance field is set up to support, advantage and benefit cis-gender (ie. non-transgender) people: from not having trans teachers or role models, to not having all-gender bathrooms and changing rooms in theaters and studios, to uber-gendered costumes, to gender-normative partnering and choreography. This is all deeply connected to the ways that white supremacy and ableism operate in the dance field as well.

Half the time on tour with my own dance company, I can’t even find a bathroom I can legally or safely pee in! I am always aware of my safety.

I know the power of seeing ourselves in culture: so while ignorant hateful comments have the power to harm us, creating dances that allow trans and queer people to see ourselves as beautiful and powerful onstage creates even greater and more lasting change.

Good Morning, America commentators come and go, but powerful art embeds itself in the hearts and minds of people. There is no question that there is forward momentum, that we’re in the midst of a powerful movement for change and revolution.