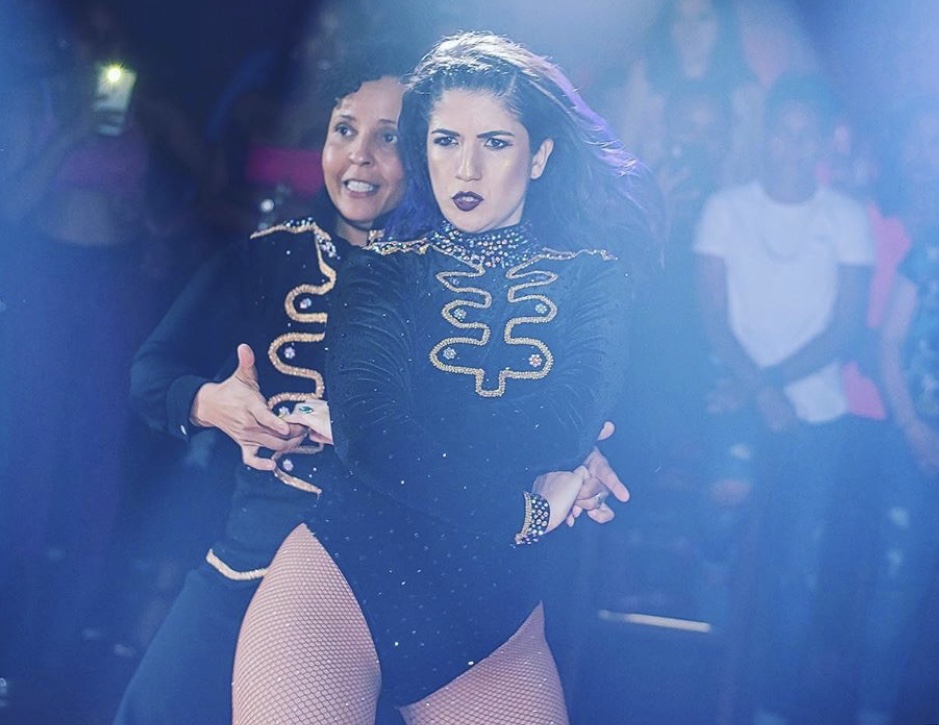 This piece was created with support from a FRESH WORKS! Artist Commission, from Fresh Meat Productions. 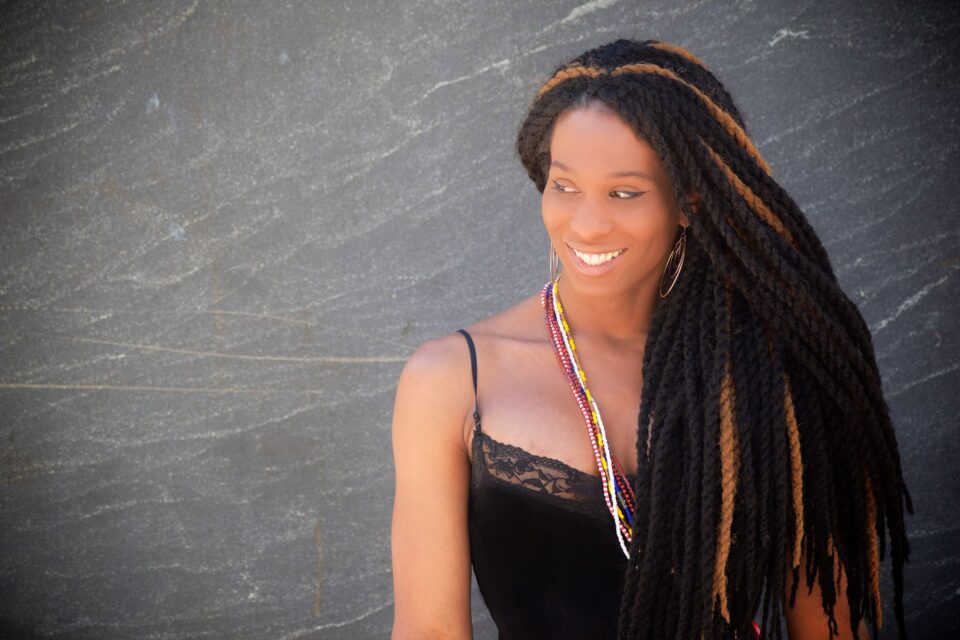 This piece was created with the support of a FRESH WORKS! Artist Commission, from Fresh Meat Productions. Special thanks to Dance Place (Washington DC) for their generous support in the filming of this new work. 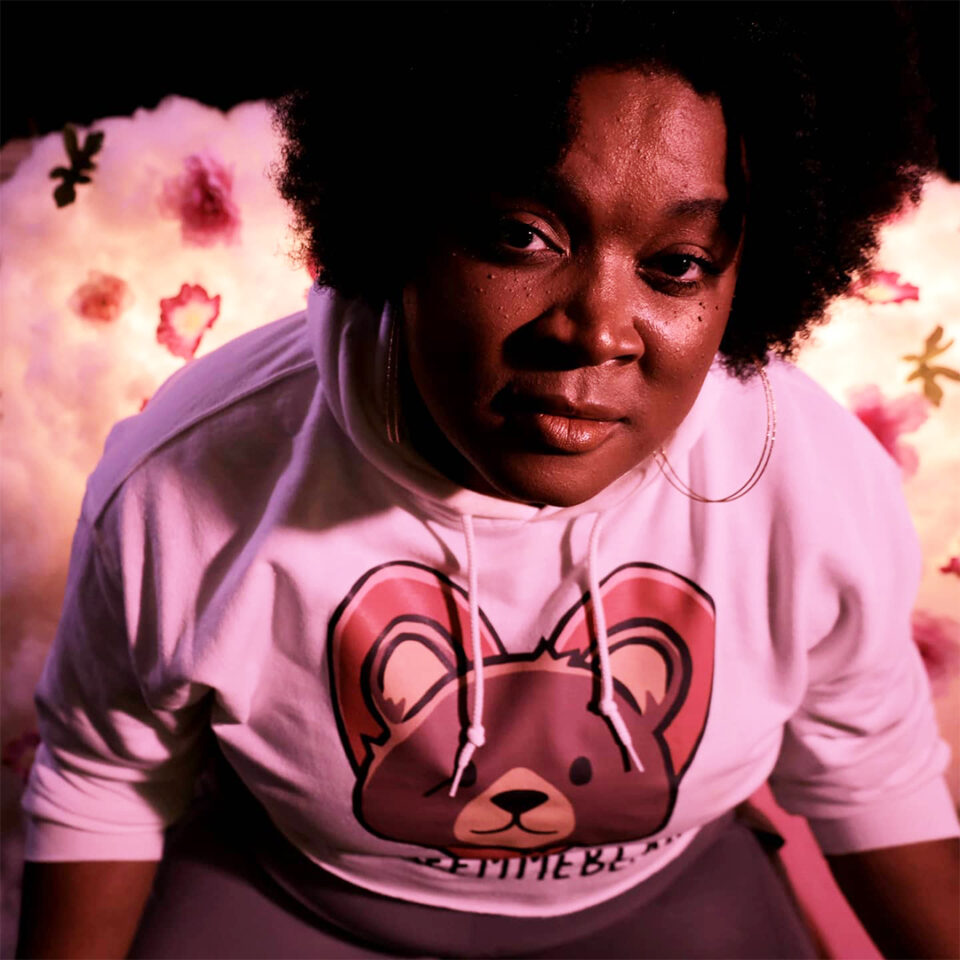 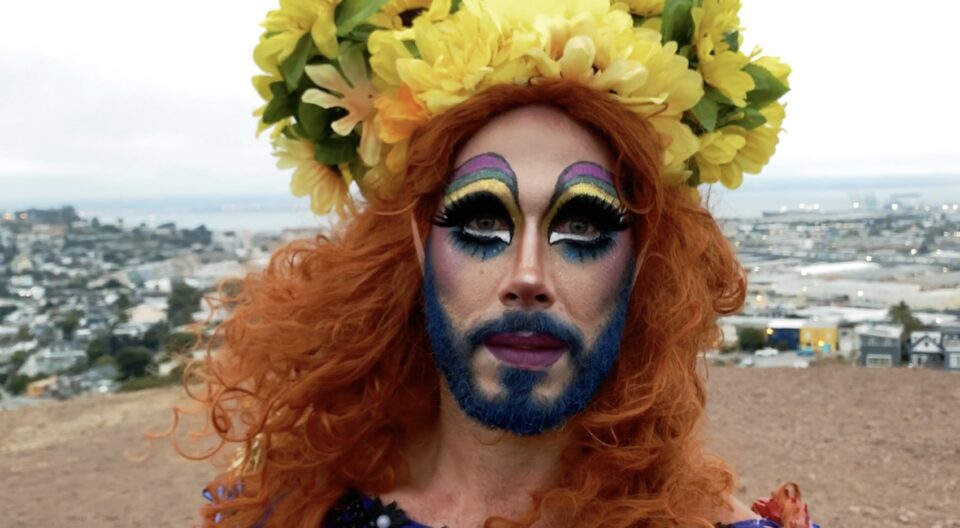 Detour Dance
Up On High 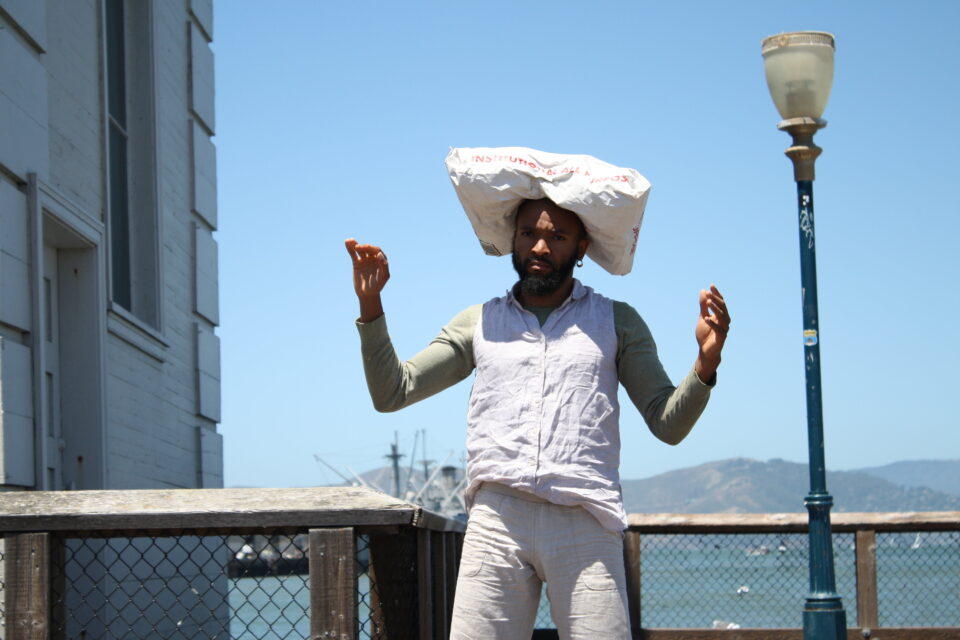 Gabriel Christian
the beaten path I 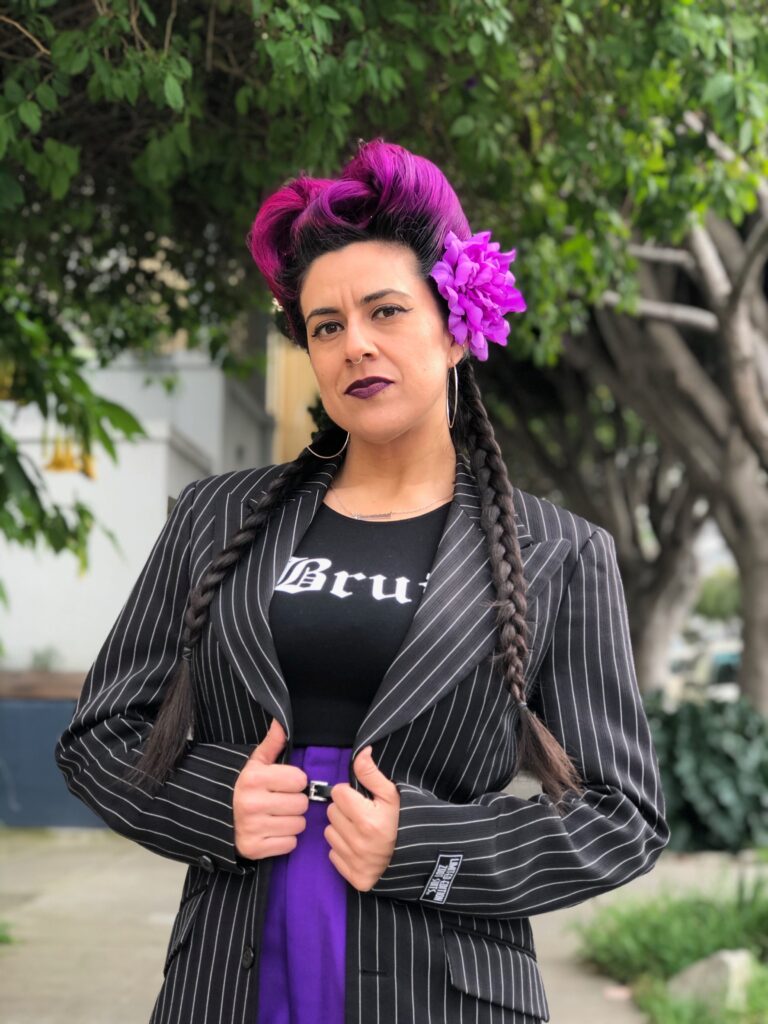 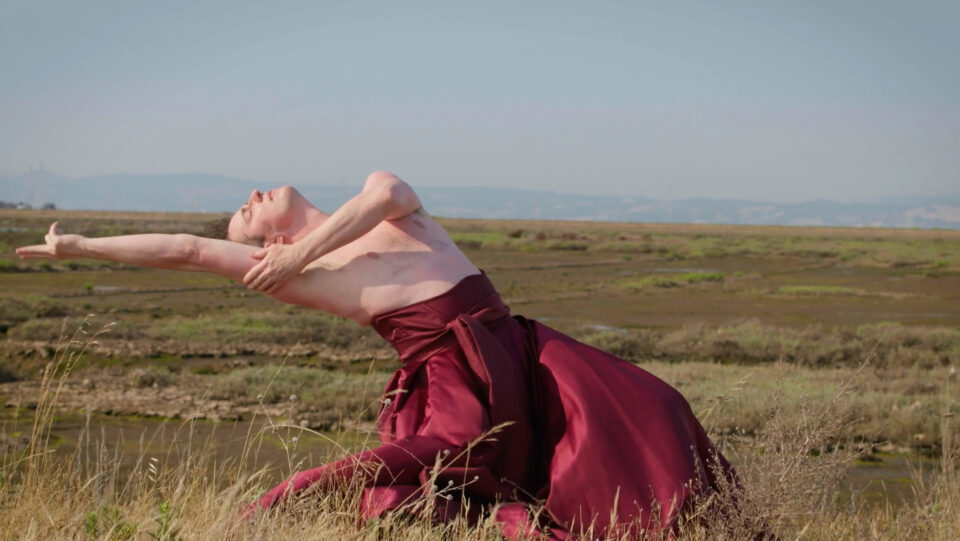 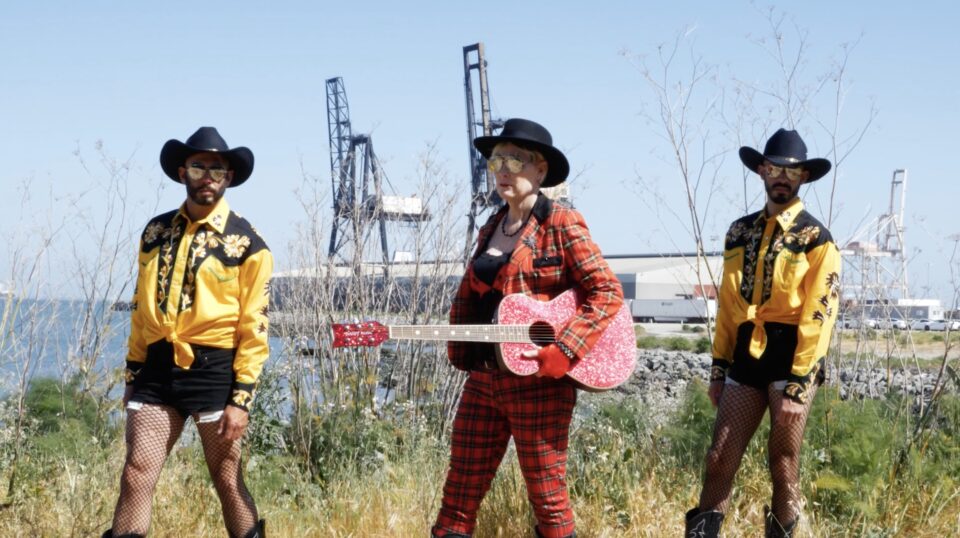 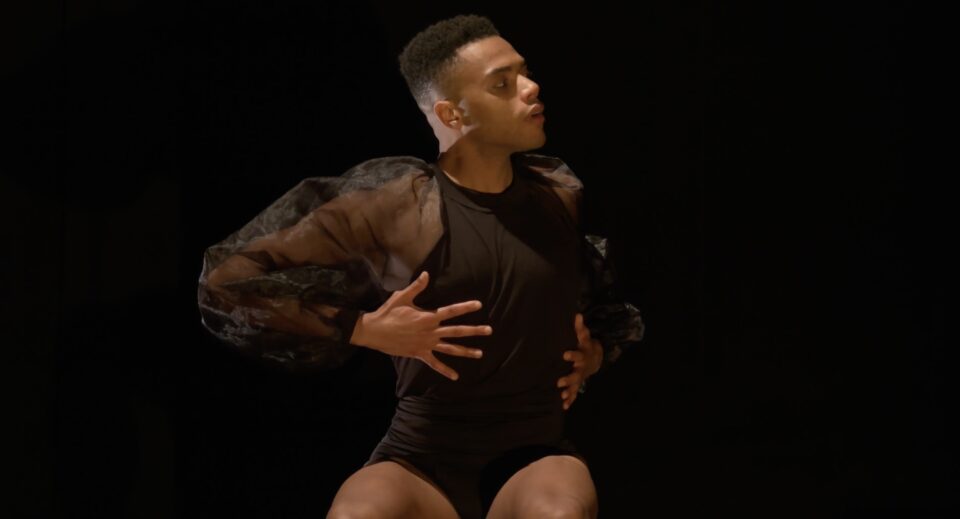 Choreography by Mark Travis Rivera
Performed by Tajh Stallworth
Videography: Clare Schweitzer
Editing: Genevieve Hand
Special thanks to Sean Dorsey for the commission and California 2727 for the space subsidy.

This piece was created with support from a FRESH WORKS! Artist Commission, from Fresh Meat Productions. 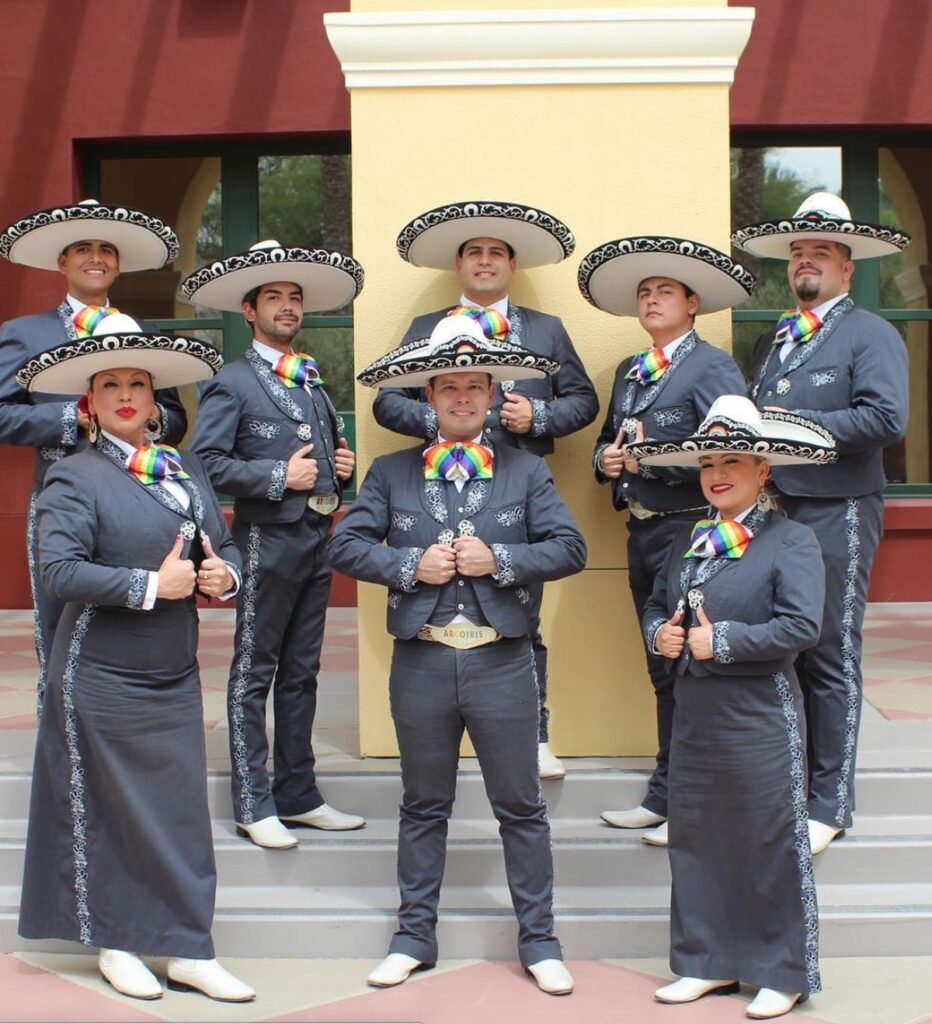 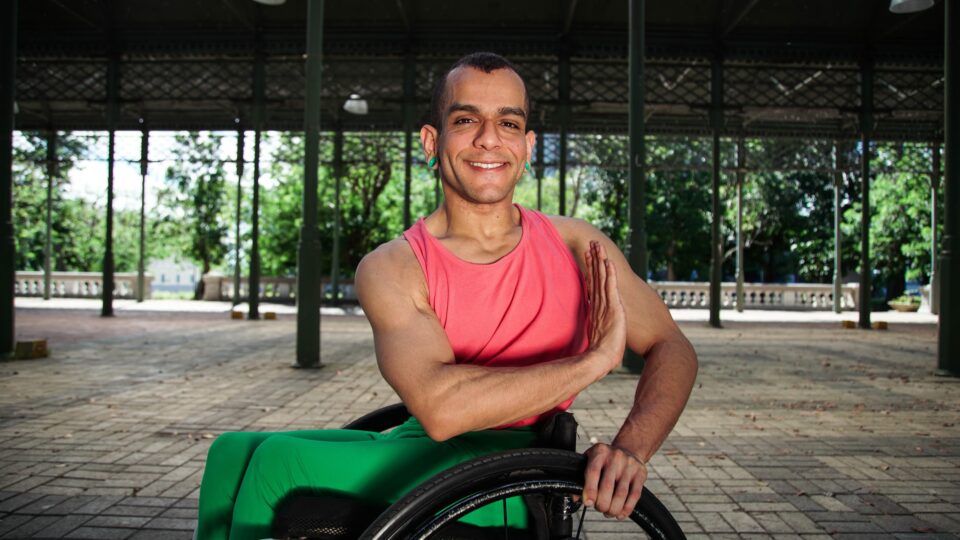 Performed by JanpiStar
Music by JanpiStar
Commissioned by Shawl-Anderson Dance Center for the 2020 Queering Dance Festival (QDF). See the next iteration of the piece at QDF 2021, September 20-27, shawl-anderson.org

Special thanks to Queering Dance Festival for commissioning and sharing this piece with the #20thAnniversaryFreshMeatFest! 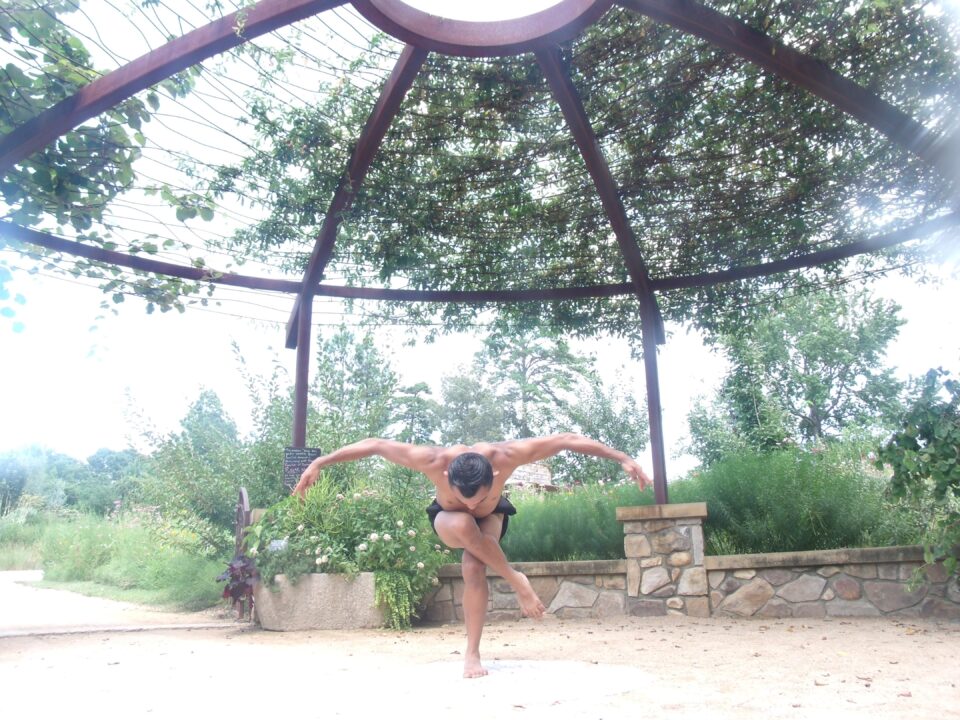 Special thanks to Queering Dance Festival for commissioning and sharing this piece with the #20thAnniversaryFreshMeatFest! 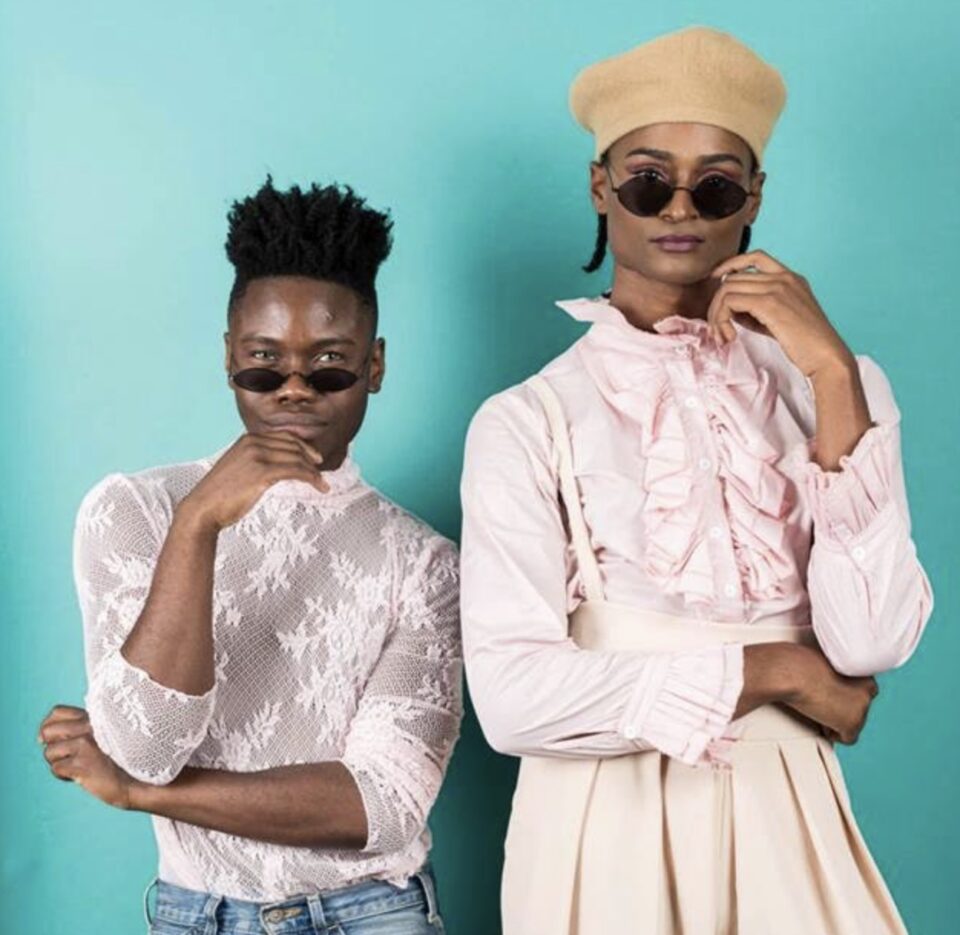 This piece was created with the support of a FRESH WORKS! Artist Commission, from Fresh Meat Productions. Special thanks to Velocity Dance Center and 12th Avenue Arts (Seattle WA) for their generous support in the filming of this new work.

Mark Travis Rivera is an award-winning professional storyteller––telling stories is at the core of Mark’s purpose in life. A graduate of William Paterson University of New Jersey, Rivera earned a bachelor’s in women’s & gender studies with a minor in public relations. Rivera is the youngest person to found an integrated dance company in the United States, marked dance project, a contemporary company for dancers with and without disabilities, established in March 2009, made its debut at Rutgers University. The company has also performed at the Silk City Summer Arts Festival, the Painted Bride Art Center, the Mandell Theater, the Actor’s Fund Arts Center in Brooklyn, NY and New York University. Through MDP, Rivera has worked with choreographers such as Caitlin Trainor, Stacey Tookey, Todrick Hall, Tyce Diorio, and Marinda Davis. After ten years of remarkable dancing, Rivera decided to dissolve the marked dance project and continue working as an independent disabled choreographer.