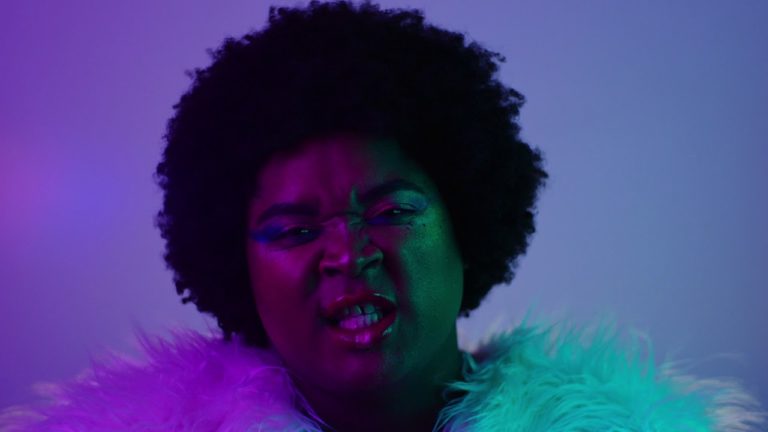 NEED SUPPORT GETTING TICKETS?
Email us at production@freshmeatproductions.org
(You can also check the FAQs below)

All programs are FREE – but during ticket registration, you can add an optional donation: 100% of donations will go toward Artist Fees!

1. How do I register for tickets?

2. How do I watch #superFRESH Program 1 of the FRESH MEAT FESTIVAL?

NEED SUPPORT? Email us at production@freshmeatproductions.org

Fresh Meat Productions will present the FRESH MEAT FESTIVAL online this year! Moving completely online allows us to support community safety during the COVID-19 pandemic, AND to include as many people as possible, such as those who can’t attend in-person or are located internationally.

And this year’s festival is FREE of charge! We will be accepting optional donations: 100% of donations will go toward paying our hardworking artists, designers, collaborators and production team! You will have the opportunity to add a donation during the process of registering for your free ticket.

Mark Travis Rivera is an award-winning professional storyteller––telling stories is at the core of Mark’s purpose in life. A graduate of William Paterson University of New Jersey, Rivera earned a bachelor’s in women’s & gender studies with a minor in public relations. Rivera is the youngest person to found an integrated dance company in the United States, marked dance project, a contemporary company for dancers with and without disabilities, established in March 2009, made its debut at Rutgers University. The company has also performed at the Silk City Summer Arts Festival, the Painted Bride Art Center, the Mandell Theater, the Actor’s Fund Arts Center in Brooklyn, NY and New York University. Through MDP, Rivera has worked with choreographers such as Caitlin Trainor, Stacey Tookey, Todrick Hall, Tyce Diorio, and Marinda Davis. After ten years of remarkable dancing, Rivera decided to dissolve the marked dance project and continue working as an independent disabled choreographer.